The 2019 Tasmanian Women in Resources Awards have been officially launched to recognise exceptional female talent in Tasmania’s resources, mining and manufacturing businesses.

The annual awards are hosted by the Tasmanian Minerals and Energy Council (TMEC) in conjunction with the AusIMM Women in Mining Network Tasmania (WIMnet) and include seven categories across trades, manufacturing, non-executive, engineering and professional services roles.

Chair of WIMnet Tasmania, Ted Bradshaw, acknowledged the role of the awards in strengthening female participation in non-traditional industries.

“The Tasmanian awards are now in their sixth year and they help to showcase the ambassadors and role models that can inspire more women to consider the attractive career opportunities available to them in the mining, manufacturing and resources sectors,” he said.

A judging panel will announce this year’s Tasmanian award category winners at a ceremony in Hobart on 30 May.

Category winners go on to represent Tasmania in the National Women in Resources Awards to be announced in September.

Selection criteria and entry information is available from the TMEC website at http://tasminerals.com.au/2019-tasmanian-women-in-resources-awards 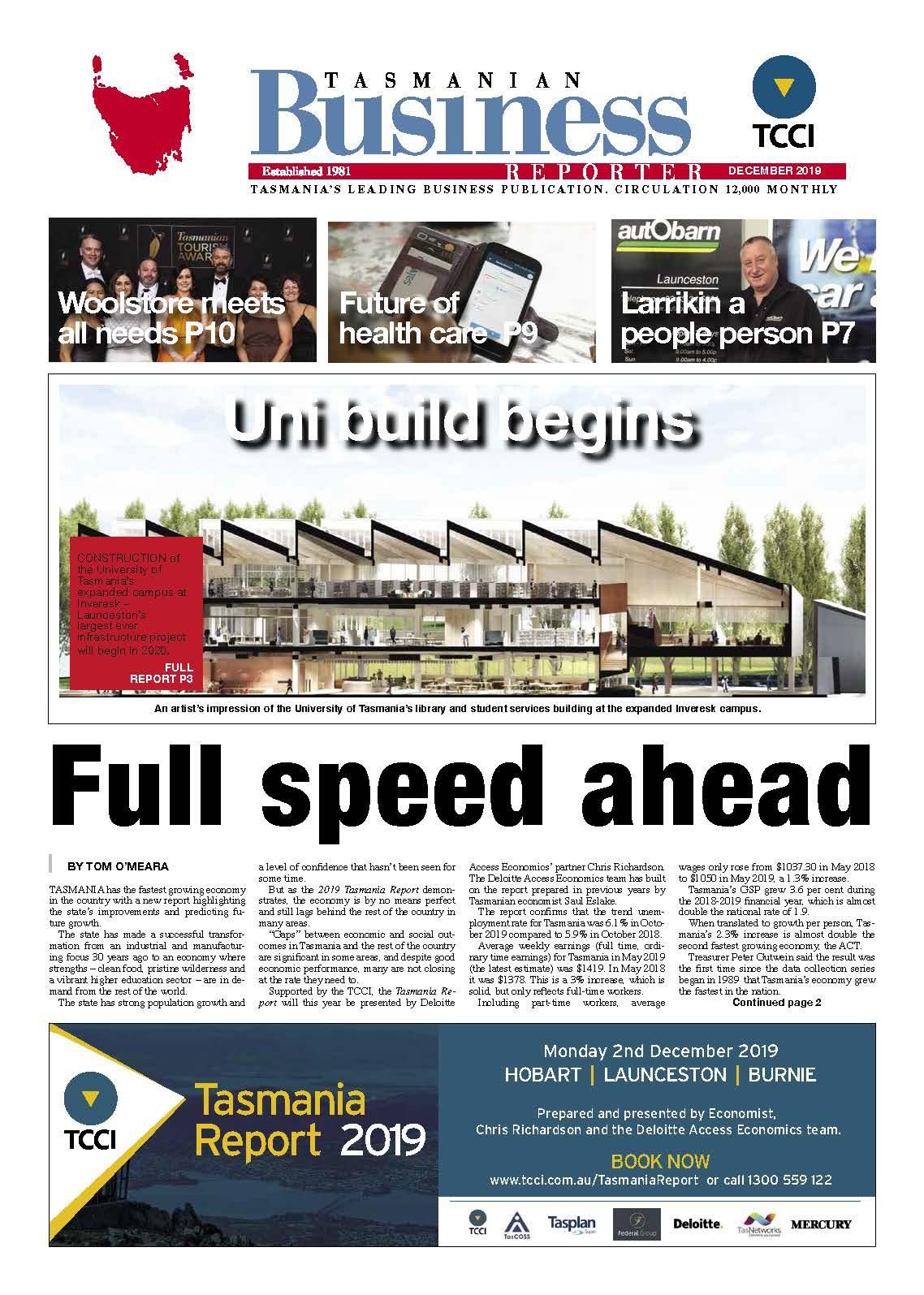