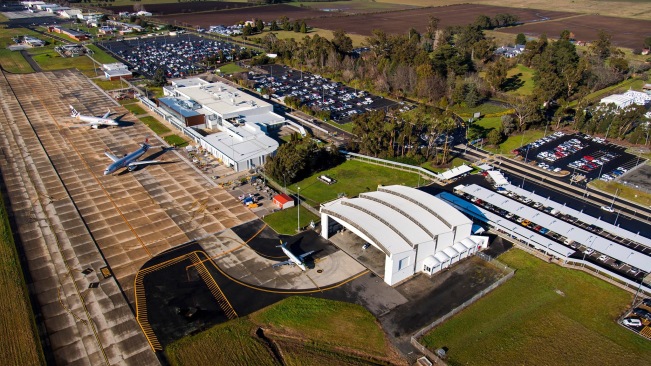 Hundreds of pilots would be trained in Tasmania if the State Government is successful in its bid to secure the Qantas Group Pilot Academy in Launceston.

The city has been shortlisted as a possible home for the facility, which is expected to open its doors to students during 2019.

Up to $20 million will be spent as an initial investment in the facility.

Premier Will Hodgman said the government said was confident its bid would not only meet the specifications that Qantas is seeking, but also offer other factors to set the state apart from other Australian locations.

“The multi-million dollar Qantas Pilot Academy could train up to 500 pilots a year, which would build on the strong jobs and investment growth across the North and North West of our State,” he said.

“With business confidence and conditions leading the nation, it makes sense for Qantas to base their flying school here in Tasmania.”

“Qantas has a proud history of having some of the best pilots in the world and we want to make sure it stays that way. By creating our own academy, we can train the next generation of pilots to the Qantas Group standard,” Mr Joyce said.

“Boeing estimates the world will need about 640,000 more pilots in the next 20 years, with 40 per cent in the Asia Pacific region. That level of demand makes the academy important not just for Qantas but for Australian aviation more broadly so that all parts of the industry have access to qualified pilots in a country that relies so heavily on air transport.

“Over time, we see potential for the academy to become a competitive advantage for Australia in the region. It could train pilots for other airlines and grow into the largest academy of its kind in the Southern Hemisphere.”

Qantas expects the typical entrants to be high school or university graduates with a strong academic performance. Graduation would occur after 18 months of classroom, simulator and real world flight training.

Devonport was also offered up by the government as a possible location for the academy, but it was not shortlisted.