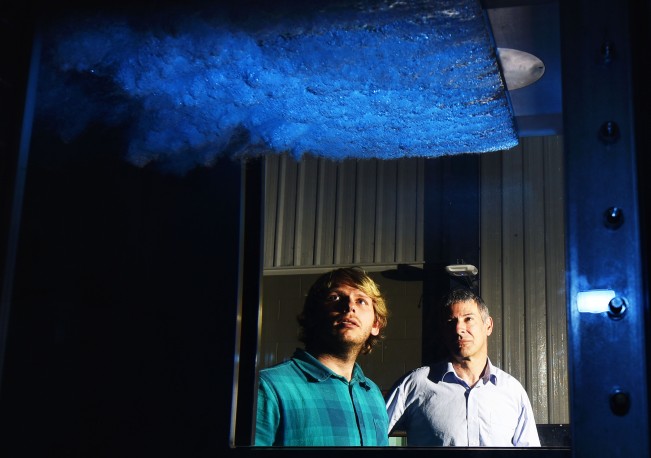 The Australian Maritime College at the University of Tasmania has been awarded $3 million to conduct research with leading US universities on improving Australia’s naval capability.

Defence Industry Minister Christopher Pyne announced that AMC would join seven leading US universities in hydrodynamics research for the three-year project, which is funded through the Multidisciplinary University Research Initiative administered by the US Department of Defense.

The researchers will study the physics of cavitation, where vapour bubbles form in the water flowing over a surface, such as a hull or propeller, and then collapse, to better understand how it affects the performance of naval vessels.

Research aims to improve the design of ship and submarine propellers and hull shapes. AMC Interim Principal, Professor Nataliya Nikolova said the experiments would be conducted in the Cavitation Research Laboratory – the only one of its kind in Australia and one of a handful of such experimental laboratories in the world.

“The facilities are recognised internationally as being among the most advanced for their size and quality and have played an important role in a number of national and international research collaborations.

“This grant supports the successful research partnership between the university, the Defence Science and Technology Group and the US Office of Naval Research and will enhance collaborations in ship and submarine research with colleagues from some of the most internationally respected universities in the US.”