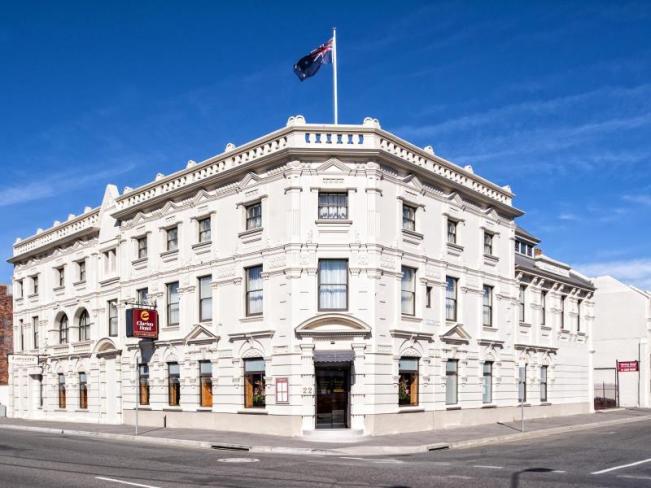 In 2016 we welcomed a record number of nearly 1.2 million interstate and overseas visitors which was an increase of 4 per cent over the previous year.

It would appear that Tourism Tasmania’s goal of attracting 1.5 million visitors by the year 2020 is well within reach.

The runway extension of Hobart Airport will enable direct flights to and from South East Asia and China, so this will be a major catalyst in providing much easier access.

The exciting proposed cable car development will provide another ‘must do’ activity to further enhance the state’s reputation as a tourism hot spot.

In Hobart, Knight Frank has sold four city sites for hotel developments and we are currently negotiating a deal for a fifth site.

There are currently nine major hotel developments for the Hobart city area of which three have commenced construction and are due to open in 2017.

These developments and proposals will add around 2,216 rooms to Hobart’s accommodation inventory. From the shortfall of 1,226 rooms by 2020 as outlined by BDA, it would appear Hobart could absorb most of these projects. It remains to be seen if some of the proposals eventuate.

Knight Frank believes these new hotels will create a new level of competition which has not been seen for over nine years. Whilst occupancy rates for the peak tourist season should hold at 80 per cent plus, the off season will present challenges to older established properties. Whether they can maintain their share of the corporate market or whether their business customers will move to the newer hotels remains to be seen.

Whilst accommodation properties are attracting strong interest from overseas buyers, our pub industry remains fairly stagnant with only a small number of transactions throughout the state.

In 2023, the Federal Group’s monopoly on gaming machines comes to an end so the state government has six years to determine the future of this industry. It is likely that hotels with gaming machines could benefit from any new arrangement so we expect most hoteliers will retain their pubs until more is known about which direction the government will take. 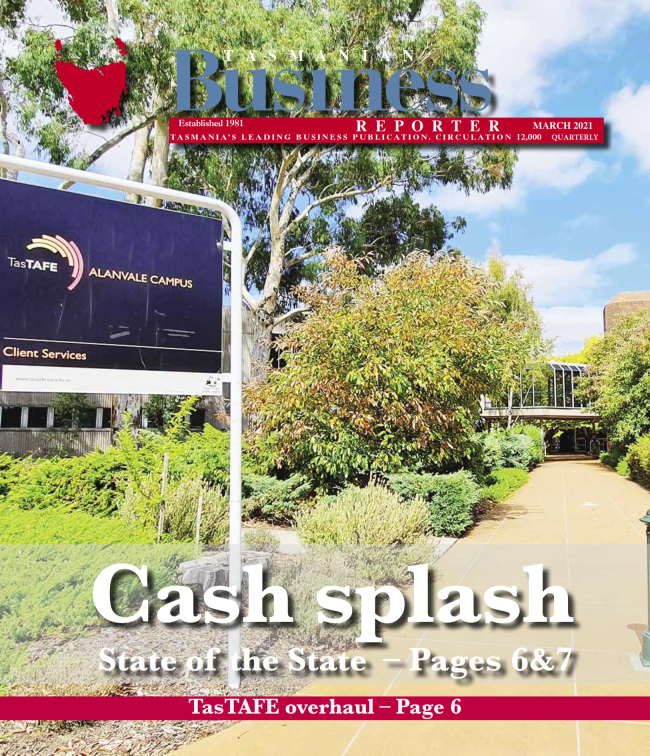