Confidence in the retail sector set to continue 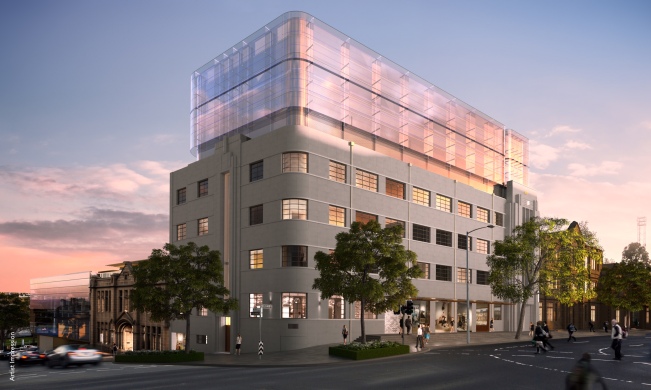 The 2015/16 financial year proved to be another strong year for the retail sector in Tasmania. Since mid 2013, retail turnover has shown consistent levels of growth.

The Australian Bureau of Statistics (5 December, 2016) reported that retail sales figures were strong and reflected a 3.9% increase in the last 12 months, putting retail sales above $500 million for the last 6 months consecutively.

The Tasmanian Chamber of Commerce and Industry also reported that confidence is strong throughout the whole state, notably Launceston and the greater northern region, where businesses had reported 20-25% increases in October 2016 alone. As a result of the improved confidence and spending in the retail sector, we are seeing an exciting time for the overall retail property market throughout Tasmania.

Hobart has seen significant retail revitalisation over the past 5 years with significant developments including the Cat & Fiddle Arcade, the Myer Icon development, and the Wellington Centre all completed.

Although there have been increased numbers of retail offerings due to new and national retailers taking these spaces, we have seen retail rents across greater Hobart remain relatively constant which is a positive for our local businesses.

The past 12 months have seen the largest volume of freehold retail sales transactions in recent years.

This is on the back of historic low interest rates, improved confidence in the overall Tasmanian economy, and a larger pool of buyers driven by interstate and international purchasers.

This had led to recent sales showing strengthening yields, particularly for those in the inner CBD and other strong retailing locations and having long lease tenure to strong tenants.

Yields for strip retail premises in the southern region are typically in the range of 6% to 8% with the lowest yield occurring in the CBD at 5%.

A very positive vibe is well and truly alive in the greater Hobart area, and as a number of new developments are completed over the next 12 to 18 months, we expect to see the next wave of exciting retailers come to Hobart.