China and US top targets for Oz exporters 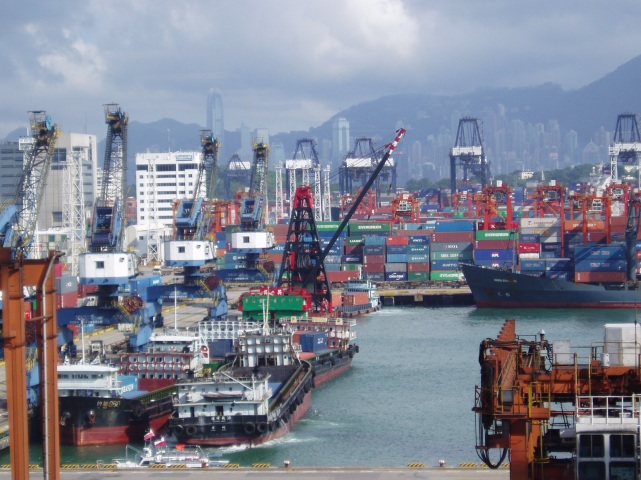 The results of Australia’s International Business Survey 2016 (AIBS) have been released with some very interesting findings.

More than 90 per cent of the respondents were SME’s.

The most popular initial overseas markets for AIBS 2016 participants were the USA, China, New Zealand and the UK.

Participants reported that building a reputation for dependability, reliability, honesty and trustworthiness are the most important factors for ensuring success in international business.

Respondents, when asked to identify the factors that helped them target their current most important market, cited:

About 18 per cent of respondents have bid for a foreign government tender in the past two years.

In the next two years the most popular target market is China, followed by USA, India, UK, Indonesia, South Korea, Singapore, Japan, Brazil and the UAE.

Respondents cited adverse exchange rate movements, high domestic costs in Australia, increased international competition and financial or economic crisis in their top international markets as the key risks facing their organisations over the next three-to-five years.

Individual survey results for Tasmania, plus market and industry specific information, is on the Austrade website.