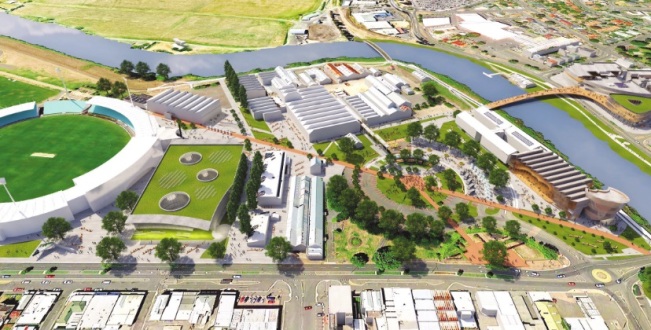 A chief engineer would ensure the state developed a long-term vision and plan for infrastructure development, to align projects such as the University of Tasmania’s Inveresk campus.

That’s the question the TCCI and Engineers Australia want the next Government of Tasmania to address.

We need the executive government to look at the next five to 10 years, outside the election cycle, and “design” the Tasmania of the future … for at least the next 20 years.

And that means we need to plan our infrastructure carefully, particularly in a small state like ours.

As we head to the polls on March 3, Tasmanians will be making up their minds about election promises by the Liberal and Labor Parties.

But after the election, what we need is the government, whatever its flavour, to outline an “Infrastructure Plan”.

Engineers Australia has been lobbying the Government, Labor and Greens about the need for a Chief Engineer, a role which exists in NSW and will soon exist in Victoria.

We think this could be a role to oversee the plan, working with existing entities such as Infrastructure Tasmania (and Infrastructure Australia), as well as the Coordinator General’s office and the Department of State Growth.

When we look around the state and see the ongoing development future – Cradle Mountain in the North-West, the University of Tasmania’s plans for Hobart, Launceston and Burnie and the various cranes in the sky over the capital, it makes sense to devise a plan – and stick to it.

Engineers are critical players in this future as engineering innovation is essential to transform our economy and to provide solutions to decisions-makers about practical problems and challenges facing Tasmania.

Tasmania needs to establish a clear cut project assessment methodology that is widely promulgated and understood by everyone putting forward projects.

Infrastructure Australia has this methodology, which should include benefit cost analyses.

We cannot accept that in a small jurisdiction this analysis is too complicated – it is precisely what we need where funds are constrained.

Put simply, the right infrastructure delivered in the right place at the right time, and for the right price, plays a key role in improving economic competitiveness and productivity – and creating jobs.

As we know, creating jobs is the business of all governments. 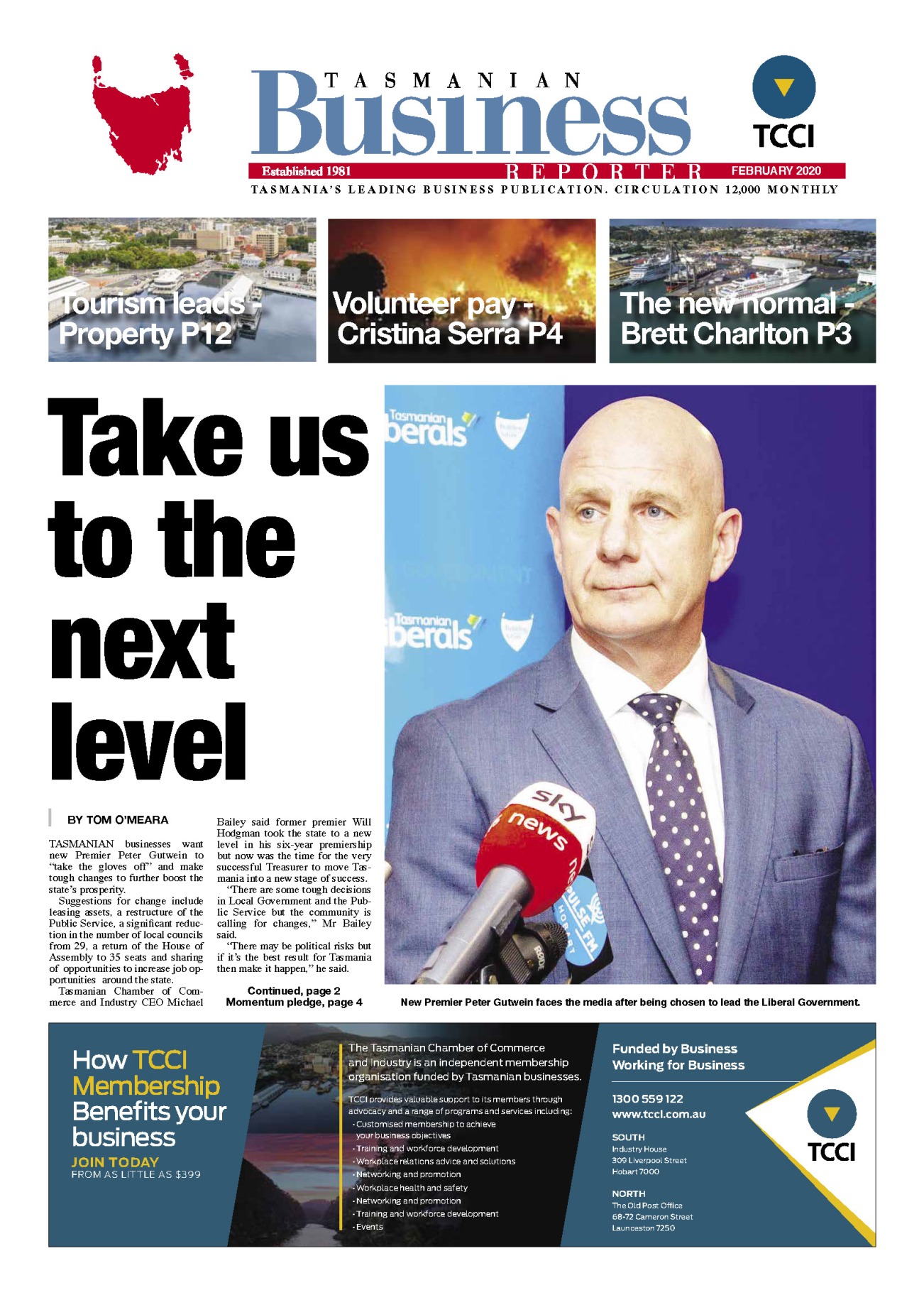