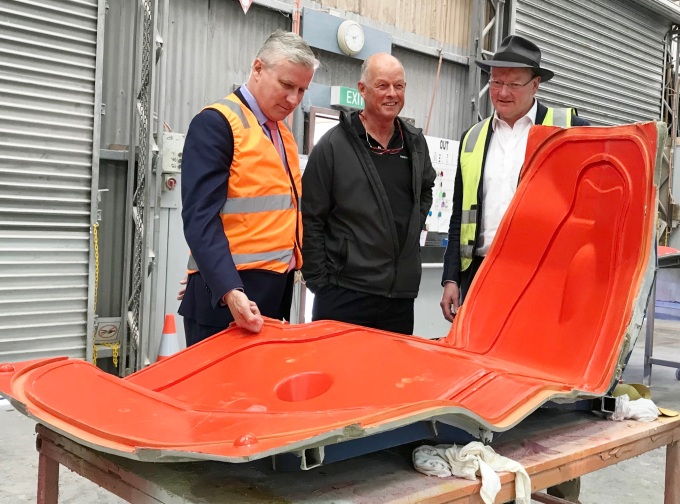 The end of the year is a good time to take stock and give thanks, and we have a lot to be thankful for.

A lot has changed since 2014. Our business and employment performance indicators are now strong.

State Final Demand and private investment are both up 8-10 per cent. Total capital investment has risen sharply.

Retail turnover has been above a half-billion dollars for 16 straight months and we exported Tasmanian products worth over $3 billion in the 12 months to September this year.

Our annual employment growth is the second strongest in the nation and unemployment has fallen to around the national average – just 5.9 per cent in September.

Population is growing at the fastest annual rate in 6 years. Instead of heading north, people are moving south.

Dwelling approvals this September were 46 per cent higher than the same time last year – the strongest growth of any State. The national average fell 0.4 per cent.

The latest Sensis Business Index quarterly survey rated business confidence in Tasmania second highest in the nation, and our government’s business policies “easily the most popular in the nation”.

None of this happened by accident and things won’t keep improving without continued effort. We know there is still more work to do, particularly in regional areas, and we are committed to the task.

We want to continue to have the most positive policy environment for business in the nation.

Our plan for the next four years lays out targets which, if achieved, will take Tasmania to the next level, including:

But, at the end of the day and the end of the year, we know it is business owners who invest and employ, who innovate and deliver products and services, and the State’s positive report card since 2014 is testament to their confidence to do so.