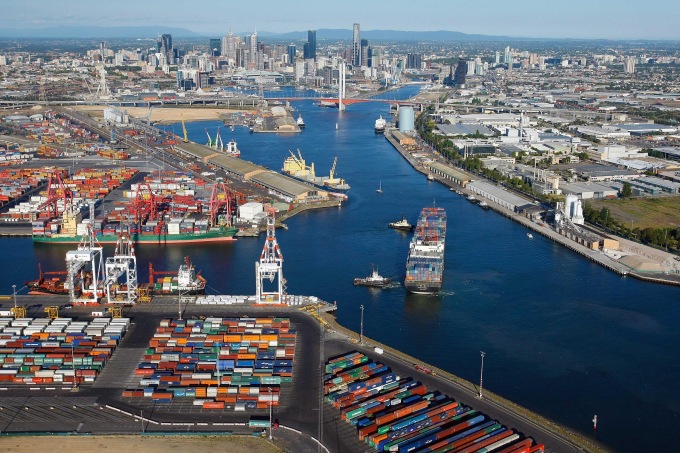 Congestion in the Port of Melbourne is one part of importer’s challenges. Picture: AMSA

My view of the world these days is a little hazy. My optometrist says it is an evolving stigmatism in one of my eyes causing a little more strain than I am used to, but I have another theory.

I think the level of frustration at some of the logistical challenges we are facing these days has clouded my rose-coloured glasses somewhat.

Don’t get me wrong, the future is so bright that I have polarized my sunglasses!

But the tools needed to get the job done have not quite caught up with the lofty aspirations of smooth sailings of export and import traded goods around this blue bubble that we are floating around on.

If you are an importer out of Asia (who isn’t these days) then at the time of reading this article you are one of a large part of the planet that is pulling their hair out at the space restraints.

We need to think of the shipping lines like OPEC. If they don’t like the price of oil they will tighten the lever that restricts the flow to drive the prices up.

This is happening now in shipping – the capacity has not been increased in line with the volume and after years of the lines not making money, consolidation through acquisitions and a reduction of services – the result being in less space, higher pricing and disappointment in bookings being rolled.

Don’t think you are immune if you are a less than a container load (LCL) importer or exporter either – the world of consolidations sees what used to be many smaller consolidation depots now merge into two or three large depots in Melbourne.

Of late we have been experiencing delays of up to five hours lining up to collect or deliver cargo – to the point where transport companies are now demanding a surcharge to collect goods.

Of course this affects productivity as well as costs. Importers especially need to allow extra days, (especially at this time of year) in their modelling due to this congestion in Melbourne.

Couple congestion in Melbourne, lack of space ex-Asia, rising pricing in rates (as well as a plethora of surcharges coming out of the ether – think “infrastructure levy, toll increases, domestic shipping increases, etc”) the sad story is regretfully that the pricing model that traders have been using needs to be checked and re-accounted.

That said, whenever there is adversary there is also opportunity, and the clever people are always looking to see where this may lie … maybe there are alternative suppliers other than in Asia?