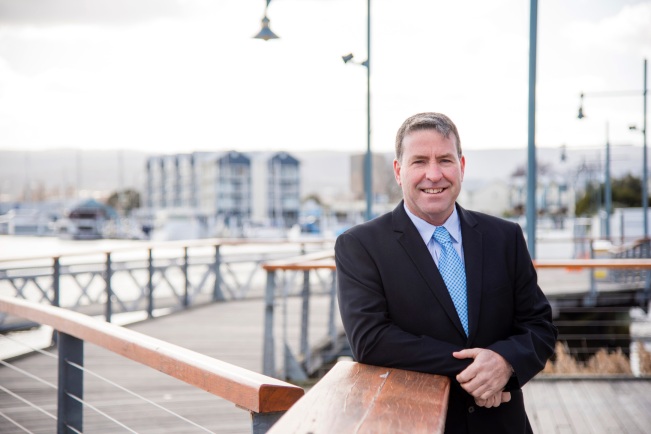 B&E Personal Banking announced a strong financial year result for 2015/2016, underpinned by a significant increase in demand for its lending products across the State.

Chairman Stephen Brown announced an after-tax profit of $3.2M, stating that the company was in a strong capital and liquidity position.

“During the financial year, we experienced a 33 per cent increase in loan approvals, leading to 7 per cent loan book growth – well above system growth of 1 per cent (Tasmania),” Mr Brown said.

“This led to a positive uplift in B&E’s owner-occupied market share and was a significant achievement in a highly competitive and challenging environment.

“This growth was experienced right across the year and was partnered with excellent loan retention, leading to overall portfolio growth of $36M, ending the year at $583M. Total assets increased to $728M,” said Mr Brown. 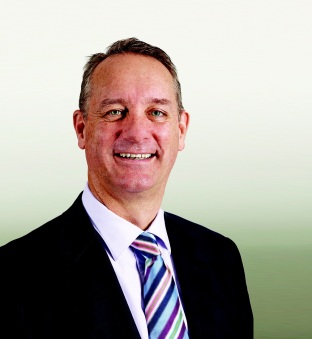 Meanwhile, MyState’s loan book surpassed $4 billion for the first time, marking an important milestone for the company. This compares with a loan book of little over $3 billion two years ago.

“MyState’s strategy has enabled the company to grow without compromising the quality of its loan book. We place great emphasis on strong risk management, and our 30-day arrears are substantially less than regional peers and the benchmark for the big banks,” Managing Director and CEO Melos Sulicich said.

He urged the federal government to continue implementing the Murray report’s competition recommendations and reduce continuing inequity between small and large banks.

Mr Sulicich said that while regulation had required large banks to increase the average mortgage risk weight from 18 per cent to 25 per cent, this was the lower limit of the Murray report’s recommendations and not enough to level the playing field. 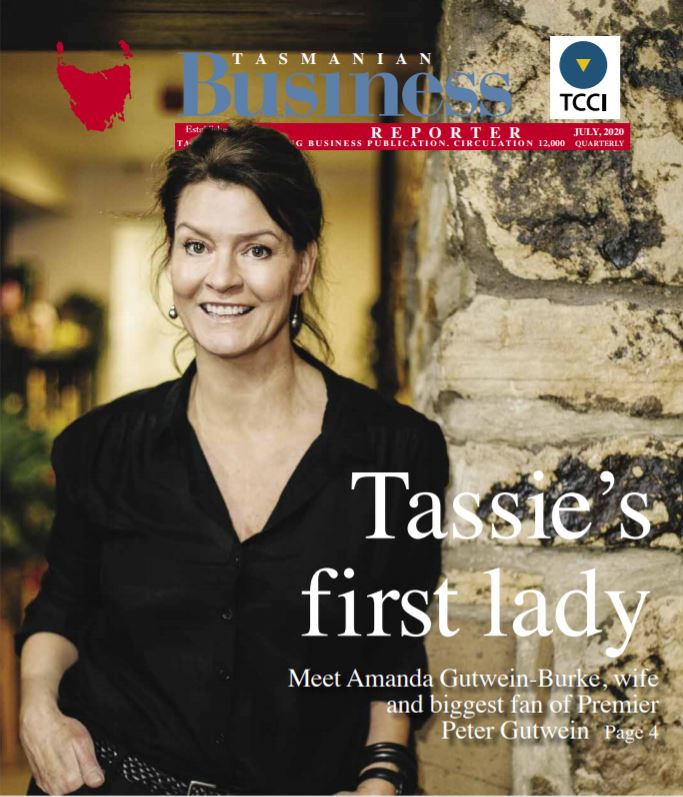