‘‘Jobs are our number one priority,” Mr Hodgman said, “This investment will grow hundreds of jobs in our vital agriculture sector.

‘‘In addition to the $30 million the state government has committed, this investment will go towards progressing five proposed tranche-2 irrigation schemes across our state.” 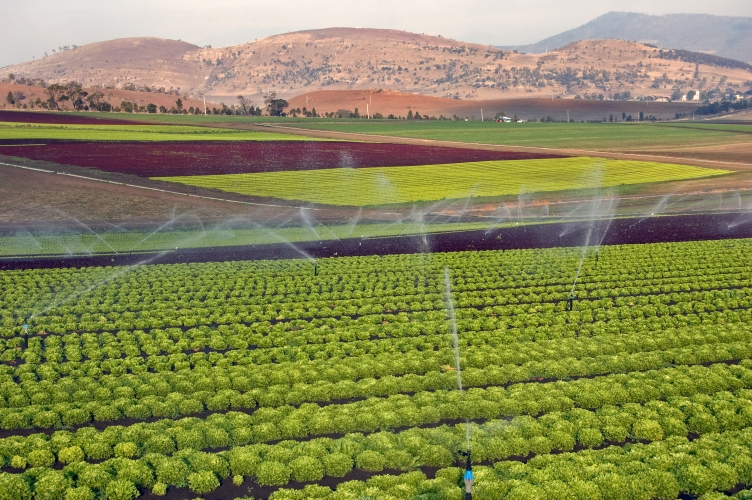 Together with private sector involvement of around $27 million, the overall capital investment in Tasmanian agriculture is more than $115 million.

A reliable water supply means farmers will be able to secure their existing enterprises and invest further with confidence, leaving Tasmania well positioned to take advantage of new free trade agreements between Australia, China and South Korea, which will soon take effect.

Irrigation development is critical to achieving the Tasmanian government’s vision of increasing the farmgate value of our state’s agricultural industries, to $10 billion a year by 2050. 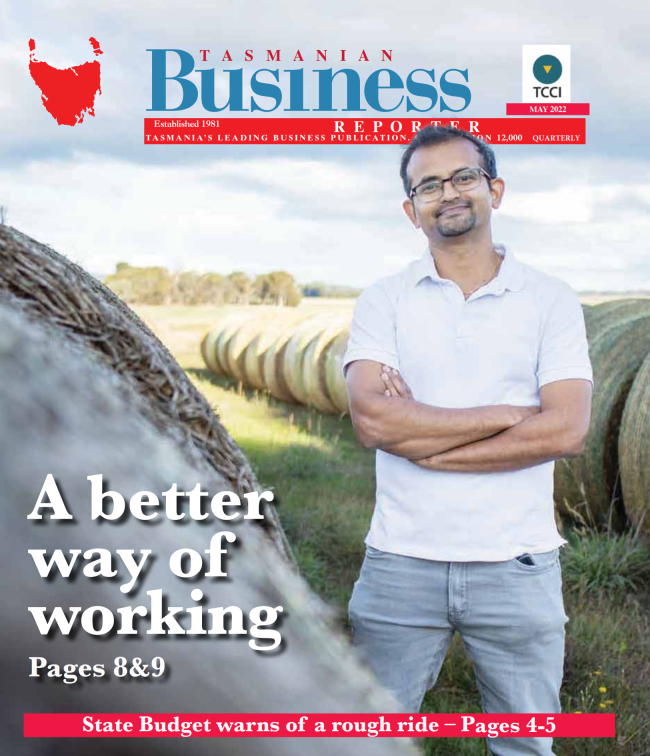